We live in a mad universe… indescribably vast… full of wonders… and terrors. And amidst all the chaos, sometimes things even turn out.. sexy!
Play as one of many possible characters, female, male*, or creature* and fight and fuck your way through a wild experience.
Our story plays on a small and rather unknown planet called K’apal. Only few civilized humans have ever ventured here, some miners guilds to claim the precious rare minerals that can be found here, scientists studying the natives and the flora and fauna. And also raiders and poachers trying to make a fortune selling rare creatures to rich and eccentric collectors and off-world beast arenas.
*coming later once funding allows for development​ 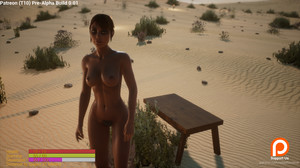 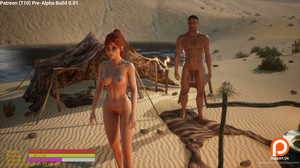 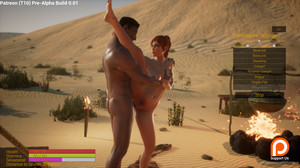 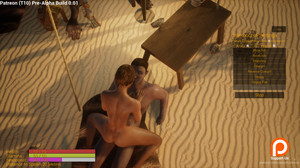 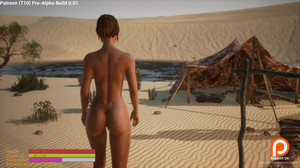 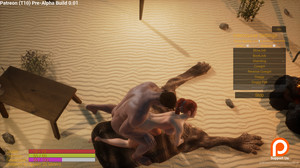 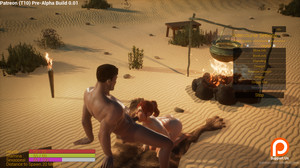 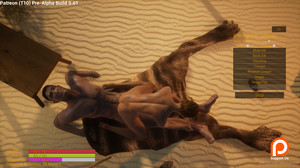