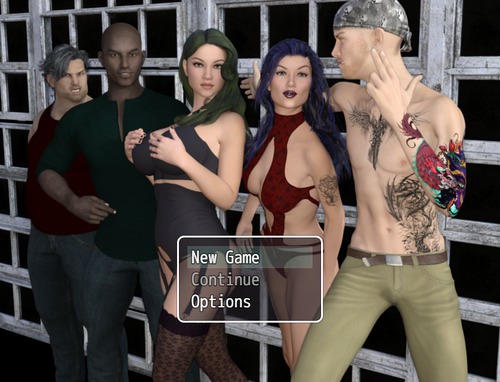 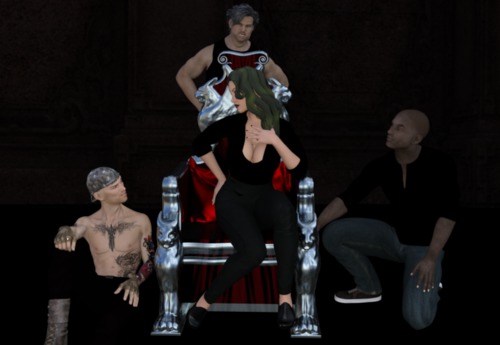 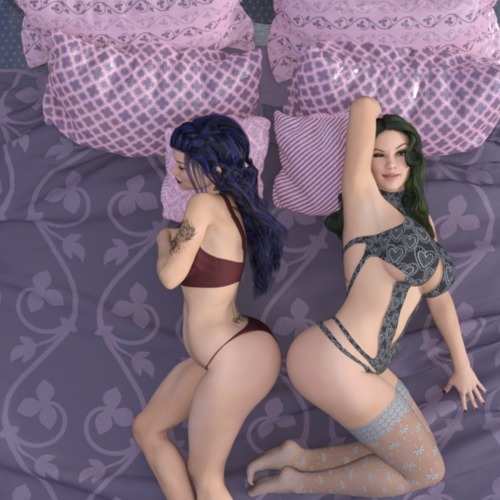 As you might imagine from the title of the game, the story revolves around our main character Kristi.
Kristi is an 18 year-old girl, that lives in the suburbs of Hardersfield with her father. Her mother died when she was just 13 years old under weird circumstances. Being the daughter of drug users, from a young age she had been touched by the darker side of this world.
After finding herself at a dead-end due to her father’s abusive behavior, she decided to run away from that toxic house to search and reveal the truth behind her mother’s death. This change in her life had an effect socially and mentally.

New people became part of her life and influenced her in various ways.
At this point, some of the characters involved in her life include:

Bob: The sexist and dominant boss who tries to take advantage of Kristi in any way he can.
Silvie: One of her best ”friends” and an ambivalent character of this story.
John: Also a friend of Kristi who is trying to help her but sometimes cannot control his urges.
Petko: Someone in deep within the world of drugs. He will appear in future versions and play a main role in Kristi’s life.

You can enjoy all benefits of this site with enormous collection of adult games downloads for free. To do it a lot faster, wasting no time and BTW supporting us to do more great releases you can kindly buy an Keep2Share Premium here receiving +10% days for Keep2Share Premium using our link!