You live a simple life in a small fantasy town. You possess few talents except that of Truthsaying, the ability to magically tell if someone is lying.

One day news arrives that the King is dead of old age and that his daughter, Princess Selena, is coming to your town for her coronation. When a person close to you gets murdered soon after, and you learn that you are the only person who can save the world from an unspecified calamity, things get rather heated.

Serving under a powerful sorceress, you are taught the ability to manipulate people’s minds. With this knowledge in hand and a potty-mouthed pixie in tow, you are told to prepare for the arrival of the Princess so that you can seduce her and save the world (the details of this elude you). Until then, however, you must practice. How appealing, then, that this practice means using your magic to seduce as many of the town’s girls as possible.

Life is about to become… satisfying.

The endgame climax: Added the final confrontation with Selena.
One new sex scene.
Major animation and visual improvements to Primrose’s boobjob scene.
The wilderness map has received a facelift. (Thanks to dango)
The save/load screen now shows page numbers above 9. (Thanks to Pendrag)
If Evelyn had left town, the endgame content in 0.32 would act as if she hadn’t. This has been fixed.
Patched in a clue you should have received earlier if you found a certain inventory item in 0.32. Fixes existing saves.
Various tweaks and fixes. 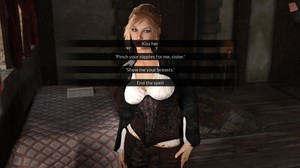 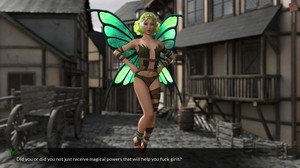 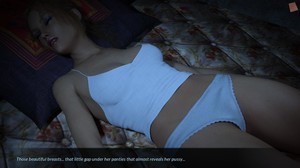 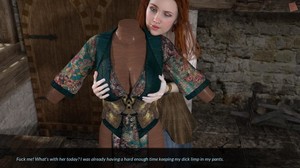